Orb and the Stars 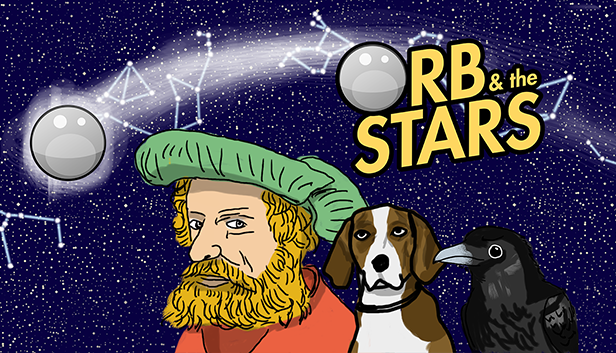 Orb and the Stars is a puzzle and physics-based 3D game in an spatial setup. It’s the first game of Cataire Studios, release the 30th june 2021.”

“It’s time to rekindle the stars”

Would you like to rediscover the simple pleasure of vintage marble maze games from your childhood, while accomplishing an epic mission across the cosomos?

Orb and the Stars is not like classic marble video games where you control the ball itself on slopes and bridges. In Orb & the Stars, you will have to use different mechanics to overcome the obstacles that stand in your way. Springs, teleporters, pressure plates and tilting mazes… Relighting constellations is no small task and the cosmos has many surprises in store for you!

Along the way, you will meet star spirits, ethereal manifestations of some particularly bright stars. Some will stand in your way, while other will rally your cause and help you as much as they can! Orb and the Stars in a nutshell: